This keynote presentation discusses the concept of Hunt Forward within U.S. Cyber Command.
9:10 AM

Jeff will be joining the expert panel Q&A at the end of the day and answering your infosec questions.

Jeff Banner is the Chief of Weapons, Tactics, and Training for three National Cyber Protection Teams within USCYBERCOMMAND

As Chief, Captain Jeffrey Banner leads teams that hunt for advanced persistent threats that are operating in networks in the United States and all over the world. Last fall he led a combined operation in Eastern Europe, working with several countries to provide cyber defense for partner nations. He is a graduate of the Air Force Weapons School, and has over 6 years of experience hunting cyber adversaries. He has been at the forefront of several new initiatives within USCYBERCOMMAND that changes the way that military and government entities share information with the commercial and private sectors.
Prior to his current assignment, Capt Banner was the Officer in Charge, Cyber Weapons and Tactics where he was the deputy lead for the National Air and Space Intelligence Center’s Weapons & Tactics team. While there he managed NASIC’s circulation of advanced cyber tactics to the Intelligence Community, Department of Defense, and Allied partners.

Hunt Forward breaks the mold of traditional military operations as specialized protection teams partnered with foreign nations to hunt and eliminate Advanced Persistent Threats (APT) from government networks. The information and malware samples gathered during these operations are now being shared publicly as a way to increase military and industry partnership to protect private, commercial, and government networks the world over. 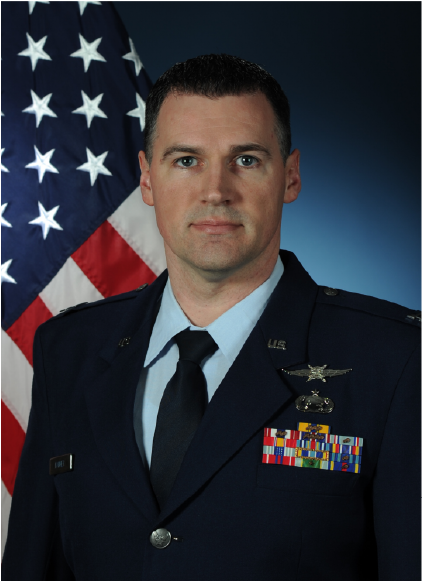 Call for Sponsorship is now CLOSED. If you are interested in helping out with the event in other ways, please contact us.